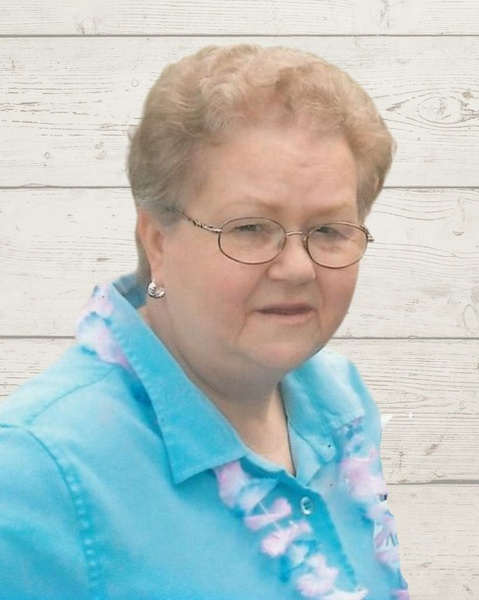 Born in Scottsville, Kentucky on September 3, 1941, Catherine was the daughter of Norman Eaton and
Panzie S. (O’Neal) Eaton. She was one of six children and was a graduate of Harry Wood High School in
Indianapolis.

An independent and strong-willed person, Catherine had a heart for animals, especially dogs. She had a
giving, philanthropic nature and gave to non-profits and charities when she could. She was also a
NASCAR fan.

More than anything, Catherine loved her grandchildren, her children and her dog, Gus. She also loved
her husband, Carl Jarrett, Sr. who preceded in her passing on July 26, 2017. Two sisters, Lila Boller and
Peggy Miles; three brothers: Darrell, Dennis and Denver Eaton and a grandson, Jason Jarrett also
preceded Catherine in passing.

Owen Family Funeral Home, SR 13 and East 500 North, is entrusted with arrangements. Friends may
gather there between Noon and 2 p.m. on Tuesday, June 28, 2022. Catherine’s funeral will begin at 2
o'clock with burial to follow at Syracuse Cemetery.

In lieu of flowers, gifts may be directed to Animal Welfare League of Kosciusko County or to North
Webster Public Library with envelopes available at the funeral home. Written condolences may be left
online at www.TitusFuneralHome.com