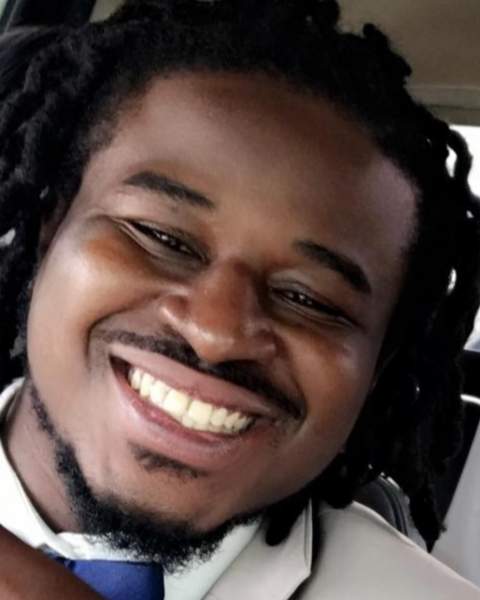 He grew up in Virginia, graduated in 2012 from Deep Creek High School in Chesapeake, VA and moved to Indiana 8 years ago from there. He was married to his high school sweetheart Ashley T. Riggs, on May 19, 2018 in Warsaw, IN, who survives. He was a stay at home dad. He enjoyed music and spending time with his children.

He is survived by his wife - Ashley Ferguson of Milford along with his 5 children - Zaniyah & La'Keea Ferguson both of Virginia Beach, VA, Casey III, Malachi, and Lorian Ferguson all of Milford. Father - Casey (Vanessa) Ferguson Sr. of Chesapeake, VA, brother - Aaron Ferguson of Norfolk, VA, and the mother of his 2 daughters - Brishaunda Jordan of Virginia Beach, VA. He will also be missed by his grandmothers - Semari Gashorn of Pembroke Pines, FL & Margie Harper of Chesapeake, VA, and his in-laws Christopher & Sally Riggs of Milford, Christian "Tillie" Riggs, and Joseph Riggs. In addition to many Aunts, Uncles, cousins and friends in Hampton Roads, VA.

He was preceded in death by his mother Lori Ann Ferguson-Miles and family friend Jacob Reed of Chesapeake, VA

Preferred memorials may be given to the Casey Ferguson Funeral Fund, c/o Owen Family Funeral Home, 1001 S. Huntington St., Syracuse, IN 46567. To send condolence to the family of Casey Ferguson, please visit www.TitusFuneralHome.com

To order memorial trees or send flowers to the family in memory of Casey D. "Guapo" Ferguson Jr., please visit our flower store.