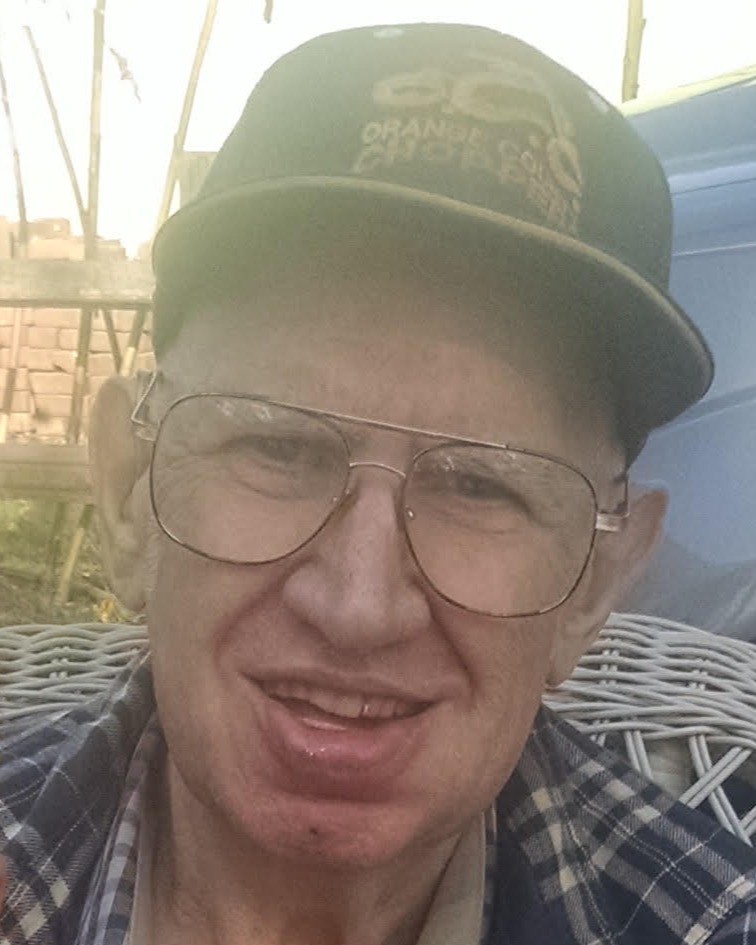 Wade Ousley, of Winona Lake, passed away peacefully at Grace Village Retirement Community on Saturday, October 29, 2022, at the age of 80.

Wade was born as Carles Wade Ousley on March 5, 1942, in Prestonsburg, Kentucky, the son of the late Alvin and Melvina Ousley. He worked for Dalton Foundries as a box maker starting in the 1970s up until his retirement in 1990. On August 6, 1966, he married his love Dortha “Dorthy” Compton and together they raised their two children. Dorthy and Wade spent 44 years together before her passing in January of 2011.

As the family man he was, Wade loved spending time with his family, especially his grandchildren. Every Saturday, he enjoyed his morning coffee with his brother, Charles Ray, no matter what the weather was outside. He also loved watching his old westerns and playing horseshoes. His true passion was for old cars, with his favorite being a 57’ Chevy.

Titus Funeral Home and Cremation Services is entrusted with Wade’s care. Friends may join the family for a graveside service on Wednesday, November 2, 2022, at Center Cemetery, W 950 S, Silver Lake, IN 46982, beginning at 11:00am. To leave a condolence or send flowers, please visit www.TitusFuneralHome.com

To order memorial trees or send flowers to the family in memory of Carles Wade Ousley, please visit our flower store.