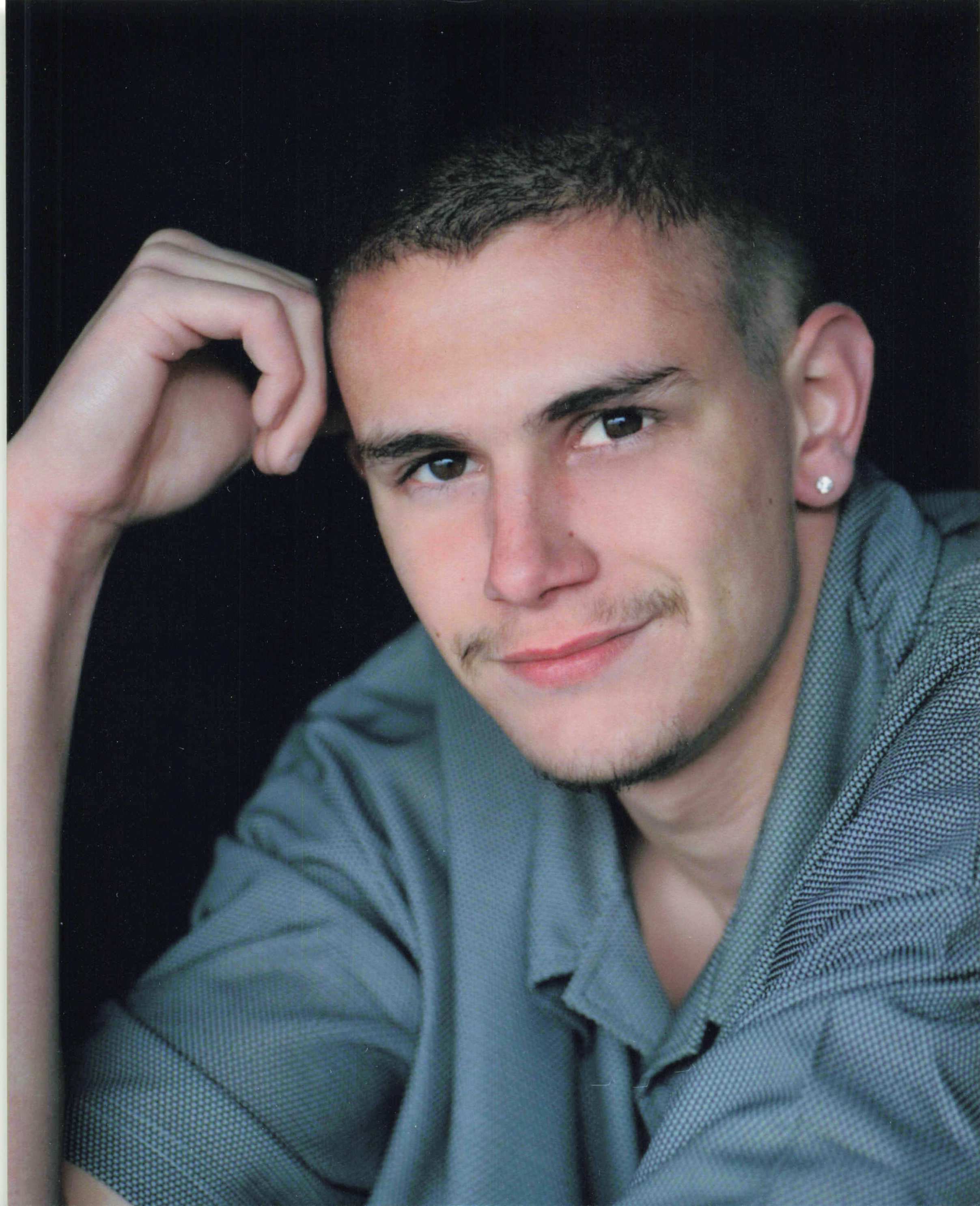 Born in Oceanside, California, Brian was the son of Scott Hodges and Patricia Eterovic. He was born on June 22, 1986. Professionally, Brian spent more than 13 years with the Chicago, Fort Wayne and Eastern Railroad, spending much of his time with them as a signal maintainer. He was a hard worker and dedicated to his work.

More personally, Brian is remembered for his love of family and time spent with them. He also enjoyed deer hunting, video games, camping, fishing and even skydiving! He was kind, loving, caring and loyal. He truly embodied the idiom “giving your shirt off your back,” as he was also generous and giving.

On October 28, 2006, Brian’s life was changed forever and enriched when he married D’Ann Honea; the pair were married for more than fifteen years. They share three daughters: Nevaeh, Karina and Melena Hodges – all of whom survive in Warsaw. Also surviving are father, Shannon Hodges of Waterloo, Iowa; mother, Pattie Eterovic of Stanwood, Washington; maternal grandfather, Mario Eterovic, brothers, Jason Eterovic and Conner Helbing; mother-in-law, Bonnie Honea and brother-in-law, Ryan Honea. He was preceded in passing by his maternal grandmother and both paternal grandparents.

Brian’s short but rich life will be celebrated by his family privately. Titus Funeral Home and Cremation Services is entrusted with his care
To order memorial trees or send flowers to the family in memory of Brian Hodges, please visit our flower store.