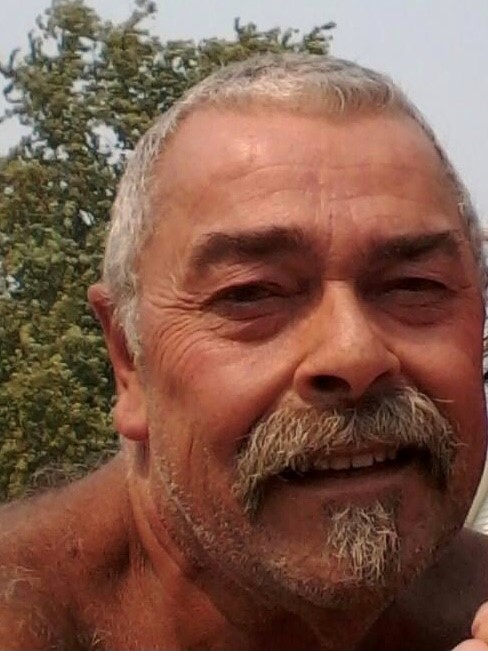 He was a lifetime Syracuse area resident, attended Syracuse High School, and was a United States Army veteran. He was married on June 29, 2002 in Milford, IN to Jody L. (Waltz) Miller who survives. He formerly worked as a as a bartender at the V.F.W., Lances New Market, and Shopko all in Syracuse and retired after working at Rinker Boats in Syracuse for 20+ years.

He was preceded in death by his parents and sister – Theresa Kitson.

Visitation will be from 6:00 – 8:00 p.m. on Wednesday, January 13, 2021 and 1 hour prior to services on Thursday at Owen Family Funeral Home, 1001 S. Huntington St., Syracuse, IN. Funeral services will be at 12:00 Noon on Thursday, January 14, 2021 in the funeral home with  pastor Matt Landry officiating. Burial will follow in the South Whitley Cemetery with military graveside rites.

Current guidelines regarding public gatherings because of the COVID-19 virus will be implemented regarding face masks and social distancing,

To order memorial trees or send flowers to the family in memory of Brent D. Gordon, please visit our flower store.