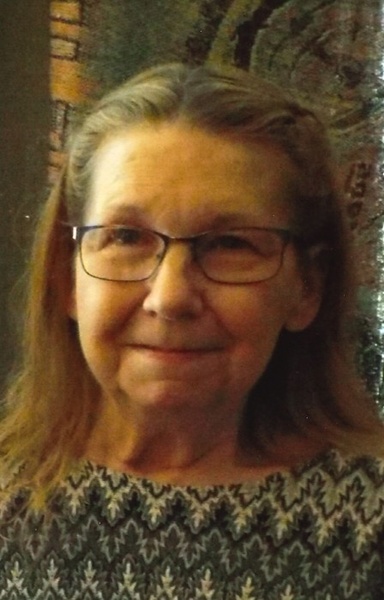 She graduated in 1974 from Greencastle High School and was married on March 2, 1974 in Greencastle, IN to Robert C. “Bob” Renner who survives. She was a homemaker and formerly worked at Homecrest Cabinetry & Walmart both in Goshen. She grew up in Greencastle and moved to the New Paris / Goshen area in August 1977.

She enjoyed spending time with her family and playing cards or dice games with them. She especially loved being a grandma & great grandma. She also liked sitting at her kitchen window watching the different birds come to her bird feeder, especially the hummingbirds.

To order memorial trees or send flowers to the family in memory of Brenda K. Renner, please visit our flower store.