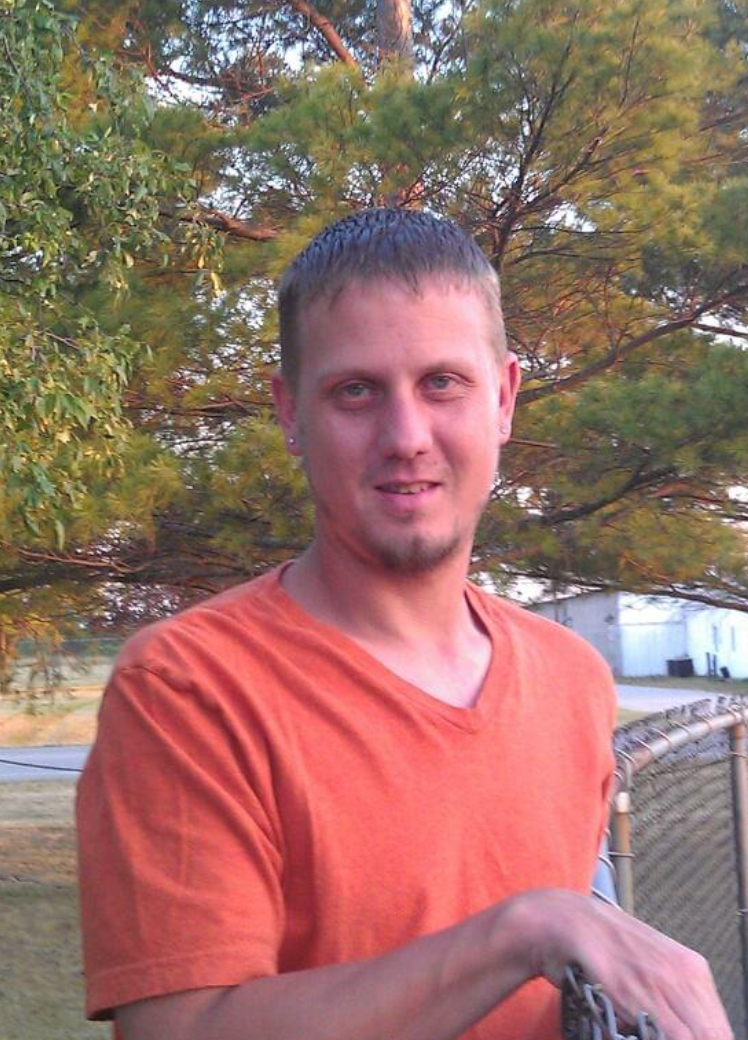 Billy F. Rose Jr., of Warsaw, passed away on Thursday, June 2, 2022 at the age of 43. Billy was born on March 11, 1979 in Mansfield, Ohio, the son of Billy F. and Deanna Rose. He worked as a forklift driver for Smart Cabinetry. Billy was an avid fan of drag racing. He often went to Bunker Hill with his dad and children.

Billy is survived by his three children Dylan Rose, Carlee Rose, and Alexea Rose; stepmother Braska Rose; and brother Jon Paul Conley. He was further survived by nephews and other relatives. Billy was preceded in death by his father Billy F. Rose; mother Deanna Tillman; and stepfather Doug Tillman.

Titus Funeral Home and Cremation Services, 2000 E. Sheridan St. Warsaw, IN 46580, is entrusted with the care of Billy. Private services for Billy were held. In lieu of flowers, donations may be made to the family. Written condolences may be left for the family at www.TitusFuneralHome.com

To order memorial trees or send flowers to the family in memory of Billy F. Rose Jr., please visit our flower store.