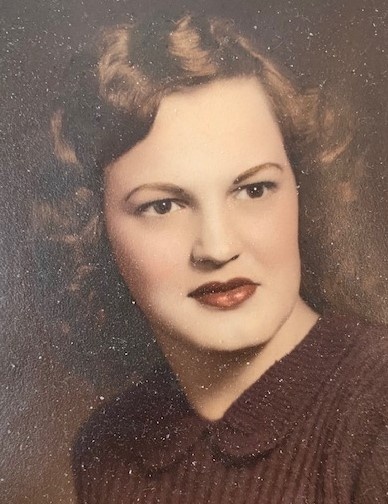 Beverly Ann “Campy” Sahagun, of Warsaw, IN passed at 4:15 p.m. on July 5, 2021 at Paddock Springs in Warsaw. She was strong, however time had simply worn her down.

She was a homemaker to her 3 children, while starting their lives in Chicago. The family moved to Warsaw in 1966 where she started her working career at Blue Bell. She found a telephone operator opening at United Telephone Co. of Indiana and proudly carried the torch for the next 20+ years retiring in 1992.

Per Campy’s wishes, no memorial is planned at this time. Campy will be missed by family, friends and by all the lives she touched in her lifetime. We’re all grateful!

To order memorial trees or send flowers to the family in memory of Beverly Ann "Campy" Sahagun, please visit our flower store.