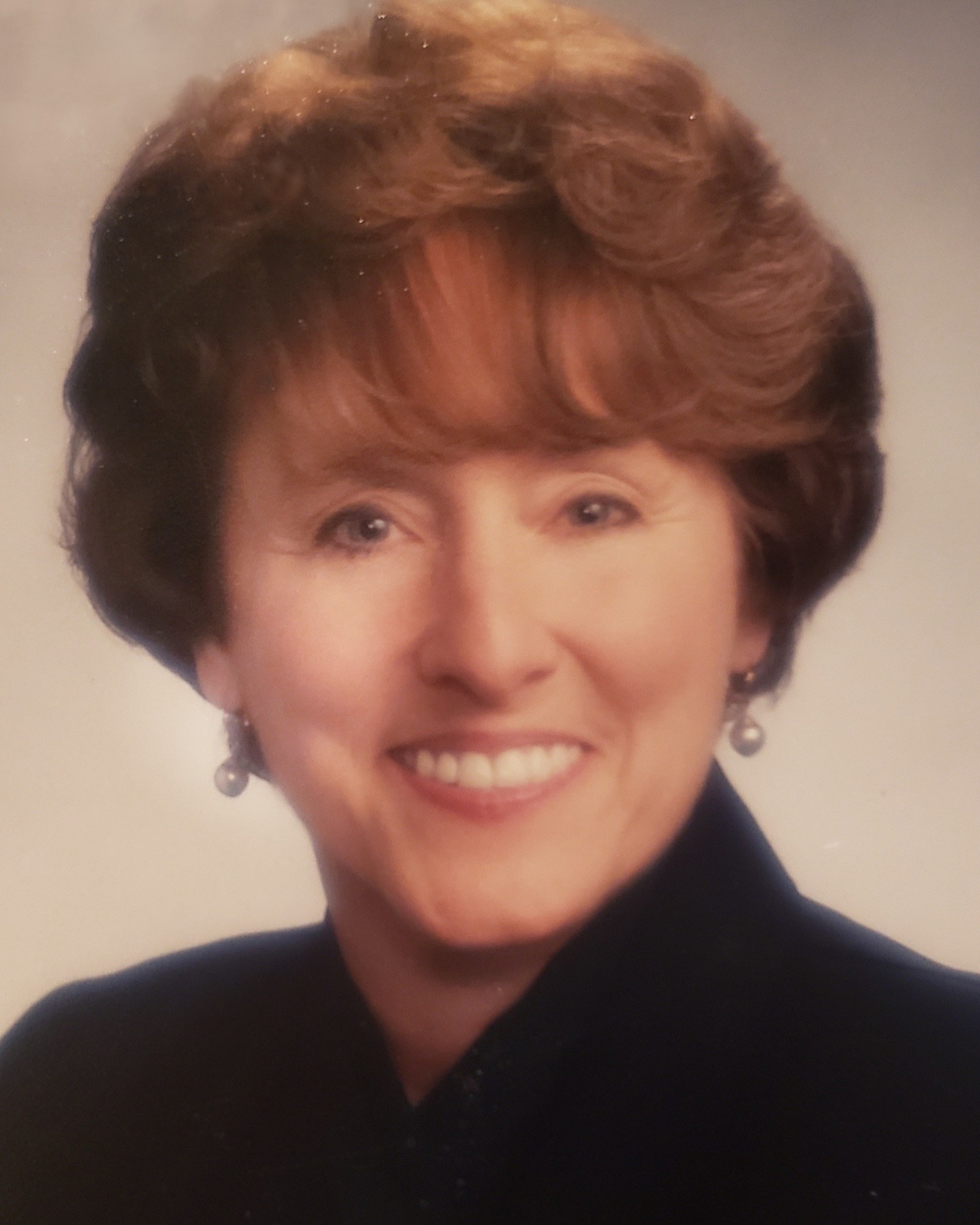 Born in Filmore, IL on June 6, 1942, "Bev," as most knew her, was the daughter of James M. and LaRue Marguerite (Neisler) Wright. She spent her formative years in Illinois and was a 1960 graduate of Nokomis High School. She graduated from Calvary Bible College in Kansas City in 1964 and was later honored as a distinguished alumnus(1988).

In 1972, Bev and her family moved from Oklahoma to Warsaw where they have made their home since. She was the owner and operator of Worth Financial Services where she helped clients as an investment advisor. She was also the author of Worth's Income Tax Guide for Ministers; she released several editions of the guide over 48 years. The guide was known for its accuracy and usefulness.

Bev was a longtime member of Dutchtown Brethren Church and was strong in her faith. She loved her family and time spent with them. She previously enjoyed riding her motorcycle and was quite tech savvy, even fixing computers for others.

United in marriage to Jack Worth on June 30, 1962, the pair shared more than sixty years together before Bev's Friday morning passing; Jack survives in Warsaw. Also surviving are daughter, Elle Worth of Carmel; son, Jack Worth II (wife, Frances) of Warsaw; two grandchildren, Quentin Worth and Sarah Worth and two sisters, Juanita Potter of Chicago and Dolores Sturgis of Warsaw. She was preceded in passing by her parents; sister, Gladys Fravala and two brothers, Everett and Virgil Wright.

Care of Bev and her family is entrusted to Titus Funeral Home and Cremation Services. Visitation will be from 9:00 am to 10:30 am with services following at 10:30 am on Wednesday, August 24, 2022 with Pastor David Robison officiating at Dutchtown Brethren Church, 4057 E 300 N, Warsaw, IN 46582. Burial will take place privately in Warsaw's Oakwood Cemetery.

Those wishing to express their condolences should consider memorial gifts to the Dutchtown Brethren Church. Written condolences may be left at www.TitusFuneralHome.com