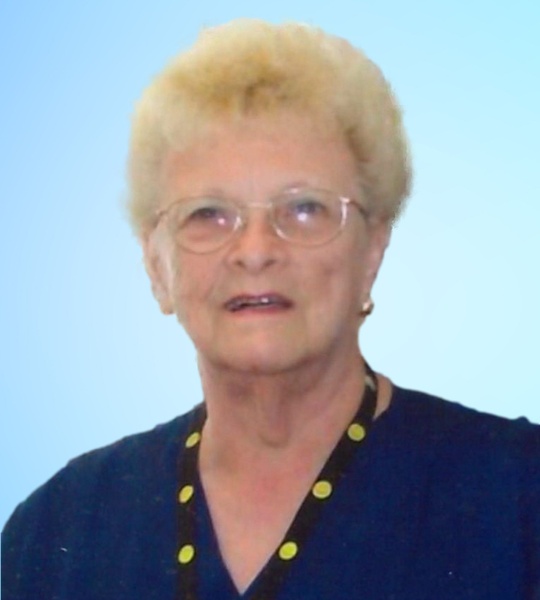 Born in Warsaw on May 17, 1934, Beverly was the daughter of Charles M. and Eva L. (Gall) Neff. She spent her formative years in the Leesburg and Atwood areas where she attended school. In her teenage years, she worked at the Lake Theatre; it was there where she met her future husband, David Hillery. The pair welcomed four children to their lives.

Beverly was a hard worker. She spent many years at Kimbel Glass and Warsaw Plating Works. Perhaps the position she liked most, and from where she is best remembered, is having spent more than 15 years at Warsaw Walmart. She truly enjoyed working for Walmart and visiting with the families who passed through her doors. Even with failing health, she cherished her time there and was motivated to return to work.

Beverly’s own family was a source of pride; she was a giving person at heart and was an attentive, loving mother. She was helpful, kind and made quick friends of strangers. She enjoyed helping others and was actively involved in the ministries of Celebrations United Methodist Church for many years – she especially enjoyed helping in the food bank. She also enjoyed classic Westerns on TV and had a heart for animals, often feeding the strays around her home.

Those who will miss her kind nature most include four children: Steven Hillery of Mentone, Vickie Condinho of Warsaw, David Hillery of Blaine, Washington and Tonya (Joseph) Curcio of Warsaw; 13 grandchildren; numerous great-grandchildren and several great-great-grandchildren. Also surviving are two siblings: sister, June May and brother, Phillip Howard. She was preceded in passing by brothers: Robert “Bob” Jones and Thomas Jones; sisters: Sharon Stotts, Glenda LeCount and Marsha Lentowski and by former husband, Dave Hillery.

In lieu of flowers, memorials may be directed to Kosciusko County Animal Welfare League, PO Box 1906

Warsaw, Indiana  46581-1906.  Written condolences may be left and updated service information may be found at www.TitusFuneralHome.com