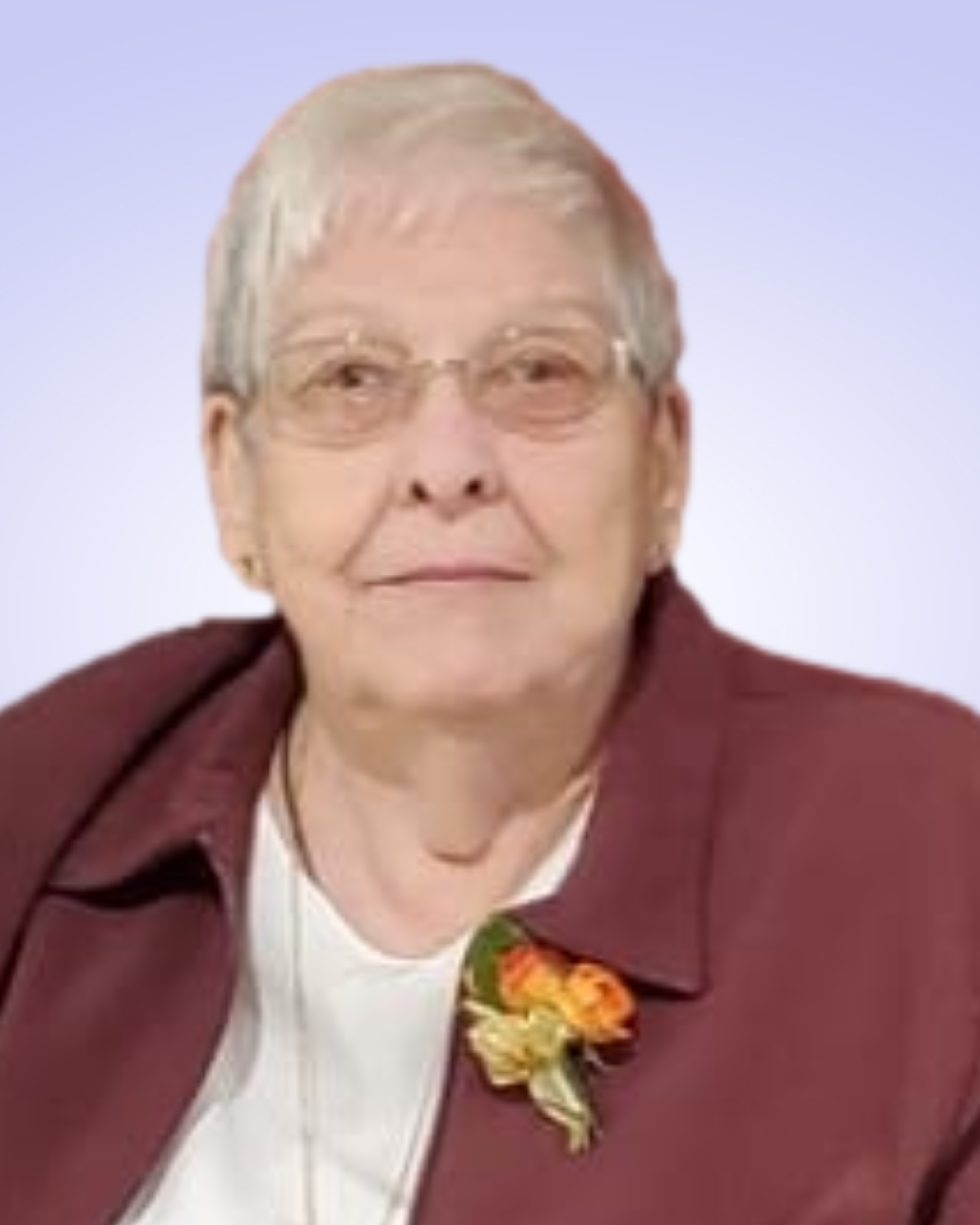 Betty Webb, age 86, of Warsaw, IN, passed away in the early morning hours at Miller's Merry Manor on Friday, November 18, 2022.

Born on September 24, 1936, Betty was the daughter of William and Zura Loy. She was a graduate of Elwood High School and attended cosmetology school. She was married to Dallas Webb in 1956 and shared more than thirty years with him before his passing in August of 1986.
The quiet glue that held the Webb family together, Betty was a loving humble person. She was a natural caregiver who enjoyed time spent with family. She liked running errands, rarely knew a stranger and liked eating out.  She had a private faith in the Lord and lived her life in the service of others as a homemaker, caregiver and friend.
In addition to her husband, Dallas, Betty was preceded in passing by son, Danny Webb; son-in-law, Don Ramsey and siblings: Randal Loy, Herb Loy, Louise Shepherd, Virginia Walls and Gertrude Everling. Those who survive include three daughters; Doris (Les) Lucas, Vickie Ramsey, and Joyce (Scott) Roodbergen; eight grandchildren, twelve great-grandchildren, along with many nieces and nephews.
Titus Funeral Home of Warsaw, 2000 East Sheridan Street, is entrusted with Betty's care. Visitation will be held there on Tuesday, November 22, 2022 from 11 to 1 p.m. A funeral which celebrates her life will begin at 1 p.m., officiated by Pastor Glenn Hall; burial will follow in Oakwood Cemetery.
To order memorial trees or send flowers to the family in memory of Betty Webb, please visit our flower store.