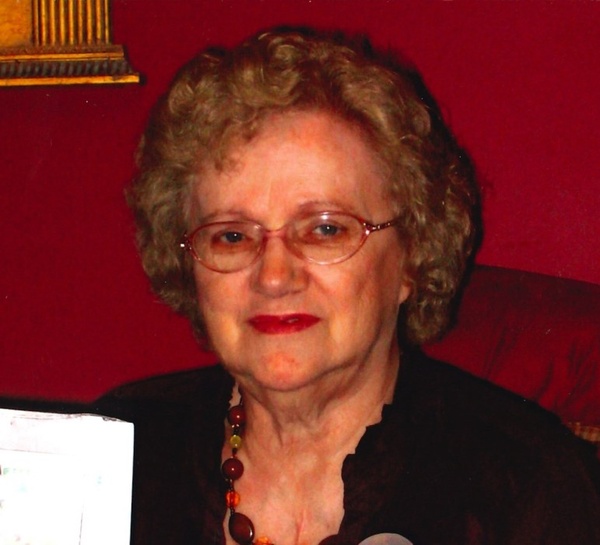 She attended Warsaw Public Schools and moved to Milford in 1963 from Elkhart, IN. She was married on August 10, 1951 in Warsaw, IN to William G. “Bill” Barth who preceded her on February 15, 2007 and was a homemaker.

Visitation will be from 5:00 -7:00 p.m. on Tuesday, April 13, 2021 at Owen Family Funeral Home, 1001 S. Huntington St., Syracuse, IN. Funeral services will follow at 7:00 p.m. in the funeral home on Tuesday with Lisa Ensz officiating. Private family graveside serves will take place in the Milford Cemetery.

To order memorial trees or send flowers to the family in memory of Bethel L. Barth, please visit our flower store.