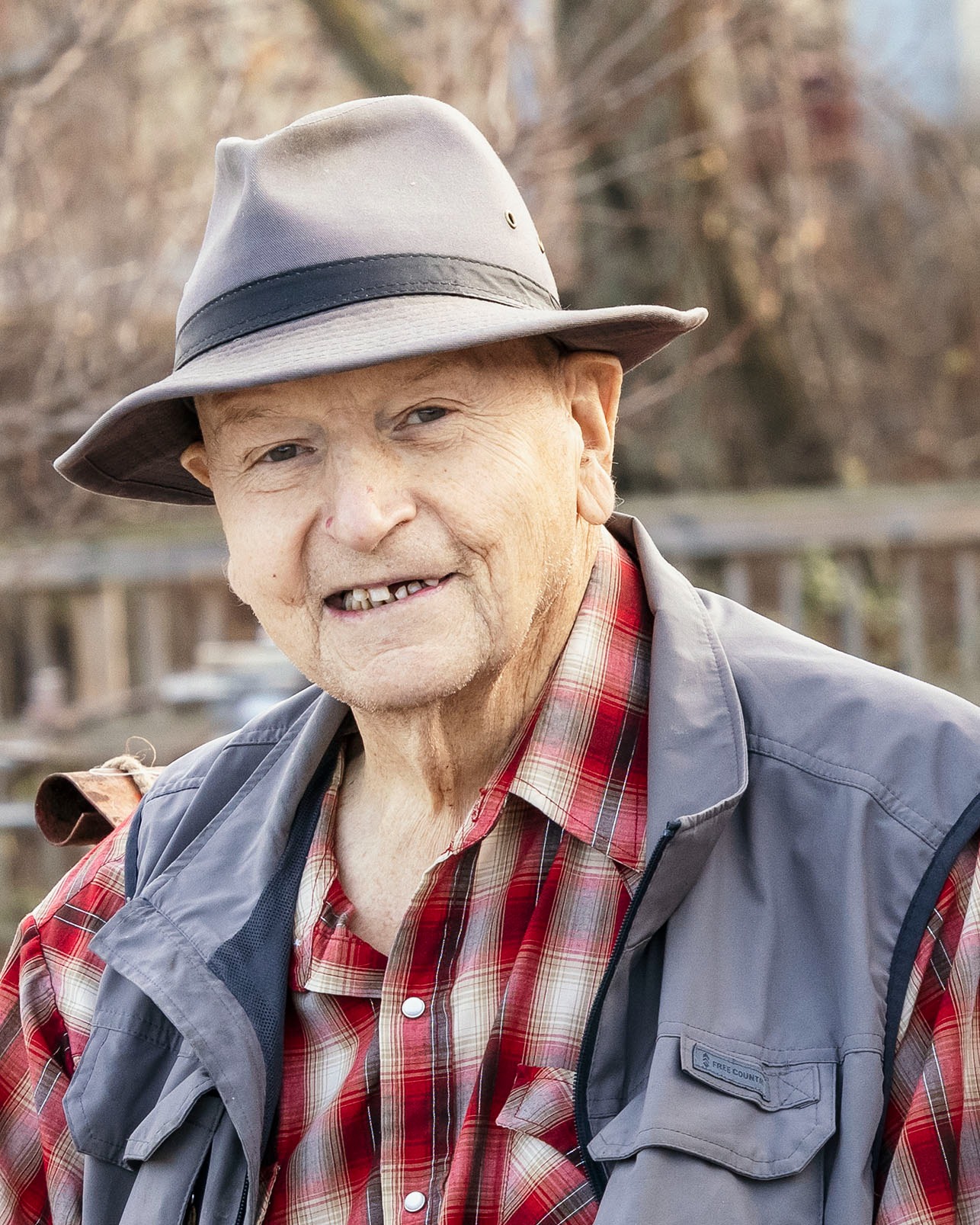 Bernard (Bernie) L. Marcum, of North Manchester, passed away on Friday, December 23, 2022, at Parkview Regional Medical Center surrounded by his daughters and grandchildren. at the age of 81. Bernard was born on August 5, 1941 in Logan, WV, the son of James and Nannie Marcum. On January 9, 1960, in Akron, IN, he married the love of his life, Nancy R Harmon, and together, they raised three daughters and one grandson they considered their own.

Bernard provided for his family by working at The North Manchester Foundry. Often working 60+ hours. He dedicated 42 years to the company before retiring in 2005. When he wasn’t hard at work, he enjoyed tinkering: you would often find him trying to fix things around the house or in the garage working on his lawnmower or motorcycle. Bernard also enjoyed going to the movies, he would get a bucket of popcorn and enjoy the latest action flick. When at home you would often find a western or pro wrestling playing on the tv as he snored in his favorite recliner. He would start most mornings with a trip to the Fried Egg or another local restaurant to have breakfast. He will be remembered for his peevish but genuine charity and love for his family. Bernard was a wonderful and loving husband, dad, and grandfather.

Titus Funeral Home, 2000 East Sheridan Street, Warsaw, is entrusted with Bernard’s care. Friends and family may gather at the funeral home on Friday, December 30, 2022 from 11:00am until the 1:00pm funeral service. Burial will immediately follow at Graceland Cemetery, Claypool.

In lieu of flowers, memorials may be address to Titus Funeral Home to assist with funeral expenses.

To order memorial trees or send flowers to the family in memory of Bernard Marcum, please visit our flower store.