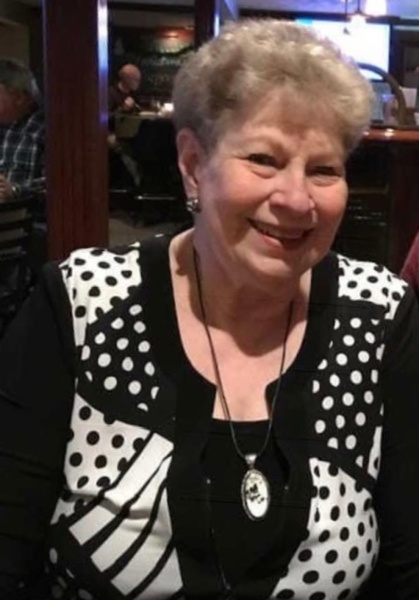 Barb grew up in Seymour and graduated from Seymour High School in 1961.   She met her husband Jerry while attending Indiana University (Bloomington).  They married on September 5, 1964.   Barb graduated from IU in 1969.  After living in the Chicago area and Michigan, she moved to the North Webster area, where she lived for the past 30 years.  She was a wife, mother, and grandmother.  Locally, most remember her as one of the founders and former Executive Director of the Senior Primelife Enrichment Center (S.P.E.C.) in North Webster, retiring after 17 years.

Barb’s faith was very important to her.  She was a member of the Shepherd by the Lakes Lutheran Church in Syracuse. She truly loved flowers and antiques, enjoyed traveling, listening & talking to her grandson, IU basketball, and drinking Dr. Pepper.  She was an avid reader and supporter of the North Webster Community Library.

To order memorial trees or send flowers to the family in memory of Barbara A. "Barb" Hetrick, please visit our flower store.