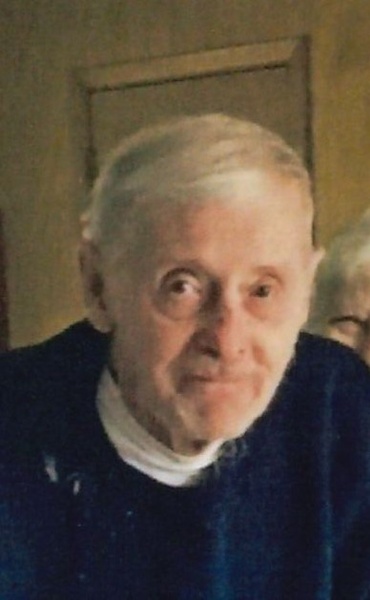 He graduated in 1951 from Syracuse High School and was a United States Army veteran. He lived a short time in Pierceton before moving to the Syracuse area in mid-1940’s. He was married on April 30, 1960 in Camden, MI to Marilyn J. Walker who survives. He formerly worked at Liberty Coach in Syracuse, Fairmont Homes, in Nappanee, and Commodore Homes in Syracuse. He retired from Wawasee Community School Corporation as a custodian at Wawasee High School after 17 years.

He formerly attended the Grace Lutheran Church in Syracuse.

He was preceded in death by his parents, sister – Deanna Lambert, and 2 brothers – Ted & Dick Grindle.

Private family military graveside services will be held in the Syracuse Cemetery with Pastor Jack Barthel officiating. Owen Family Funeral Home, 1001 S. Huntington St., Syracuse, IN is in charge of all arrangements.

Preferred memorials may be given to the Syracuse Food Pantry, 203 E Main St, Syracuse, IN 46567.

To order memorial trees or send flowers to the family in memory of Arnold G. Grindle, please visit our flower store.