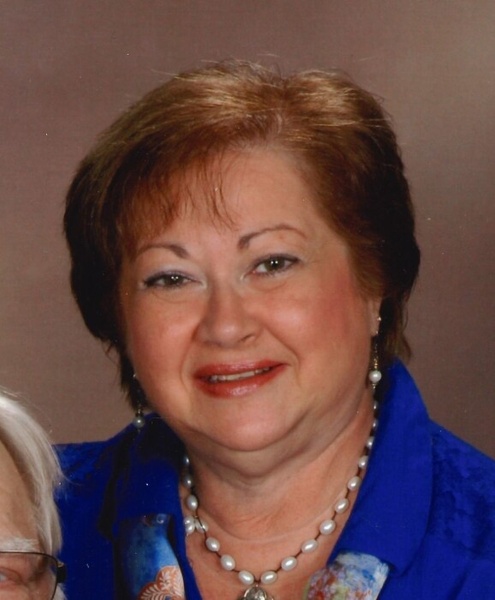 She graduated from Goshen High School and earned her L.P.N. degree from Illinois Central College. She was married on March 6, 1971 to Wayne E. Millslagle who preceded her on December 16, 2021. She was a licensed Practical Nurse and worked at various hospitals, nursing homes, and for Home Health Care in Illinois. She grew up in Goshen, moved to Illinois in 1971, lived in New Sharon, IL for 8 years, and then moved to Warsaw in February 2020.

She was preceded in death by her parents – Robert VanKlaveren & Margaret Duesler and husband.

Preferred memorials may be given to the American Diabetes Association, P.O. Box 15829, Arlington, VA 22215.

To order memorial trees or send flowers to the family in memory of Alinda Marie "Linda" Millslagle, please visit our flower store.