To share your memory on the wall of Stephen Priser, sign in using one of the following options:

Born on November 7, 1941, Steve was the son of Herbert and Mildred (Heeter) Priser. He was a graduate of Manchester High School and completed his education at Purdue University where he earned a Bachelor's in Pharmacy Science. He would work as a pharmacist for many years in both Indiana and Tennessee.

Steve was a member of St. Anne’s Episcopal Church in Warsaw. He had a strong faith and loved the Lord. He was a loving, caring person and the father of two, grandfather of four. He enjoyed buying and selling antiques, travel (including several cruises) and local roadtrips – he was always sure to take in the scenery on the back roads.

On June 9, 1963, Steve was married to Sylvia Rickert. She preceded him in passing on January 29, 2016. Blessed to find love twice, he was married to Cynthia Seward on March 3, 2017 – she survives at home. Also surviving are two children: daughter, Staci Wells and son, Shannen (Jenn) Priser and four grandchildren – all of Indianapolis.

Receive notifications about information and event scheduling for Stephen

We encourage you to share your most beloved memories of Stephen here, so that the family and other loved ones can always see it. You can upload cherished photographs, or share your favorite stories, and can even comment on those shared by others. 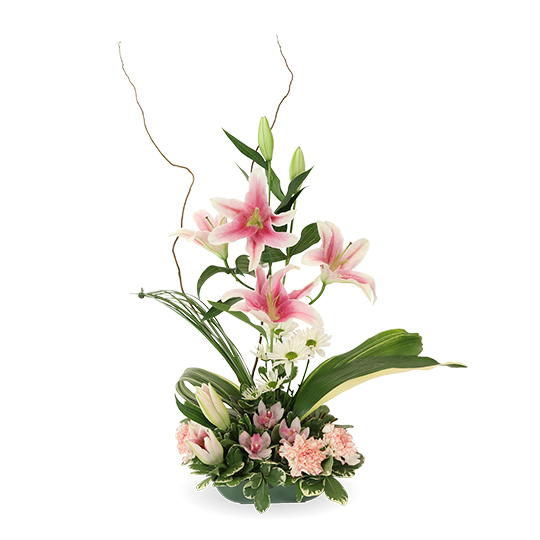 Posted Jul 28, 2020 at 10:50pm
May you be comforted in knowing that unlike earth Heaven has no pain or sorrow. From Universal Apostolic Free Church of God; Indianapolis, Indiana.

Posted Jul 28, 2020 at 07:26pm
We certainly convey our Condolences to Shannen and Staci and their families and Steve's wife Cynthia. Steve was my lifetime friend and Best Man at our wedding. I miss Steve dearly. God Speed great friend Steve.
Respectfully, Donald and Velda Jane Shilts
Comment Share
Share via:
HS 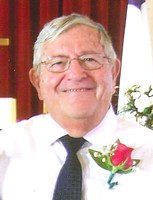 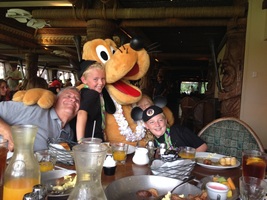 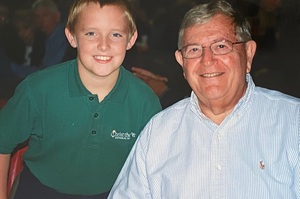 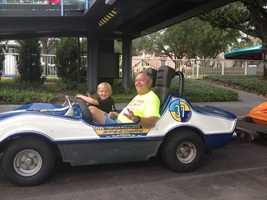