To share your memory on the wall of Melvin Lewis, sign in using one of the following options:

Print
Melvin Guy Lewis, age 67 and a lifetime Warsaw resident, passed away quietly in the care of Autumn Ridge Nursing and Rehabilitation in Wabash on Saturday, August 1, 2020 at 12:40 a.m.

Born in Warsaw on March 15, 1953, he was the son of t... Read More
Melvin Guy Lewis, age 67 and a lifetime Warsaw resident, passed away quietly in the care of Autumn Ridge Nursing and Rehabilitation in Wabash on Saturday, August 1, 2020 at 12:40 a.m.

Born in Warsaw on March 15, 1953, he was the son of the late Frederick Lewis and the late Virginia Brown. He was a 1972 graduate of Warsaw Community High School and worked for Medtronic for many years.

Melvin was a “gentle giant,” a steadfast friend and was always willing to lend a hand to others in need. He was an avid Harley rider and loved traveling west, to the Dakotas, and for many years lived for the Sturgis Motorcycle Rally. He enjoyed deer hunting, fishing and was rarely without his dog and best friend – Brownie.

Those who survive lift a PBR in his memory including his son, John (Mindy) Hunziker of Warsaw; sister, Phyllis Leek of Warsaw; brother, Kent Lewis of Phoenix and several nieces and nephews. He was preceded in passing by his mother, his father, and a brother, Estel Lewis.

A Life Celebration® will be held at Titus Funeral Home, 2000 East Sheridan Street, Warsaw where visitation will be held on Thursday, August 6, 2020 from 6 to 8 p.m. Beginning at 8 p.m., Pastor Mike Beezley will officiate Melvin’s funeral service. Condolences may be left for the family on the funeral home’s website at www.TitusFuneralHome.com
Read Less

Receive notifications about information and event scheduling for Melvin

We encourage you to share your most beloved memories of Melvin here, so that the family and other loved ones can always see it. You can upload cherished photographs, or share your favorite stories, and can even comment on those shared by others.

Posted Aug 03, 2020 at 04:29pm
We will miss you Melvin, you were tough on the outside, but gentle on the inside. Time to rest. Love Holly & Dave Ousley
Comment Share
Share via: 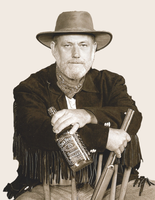 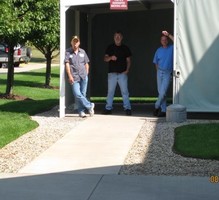 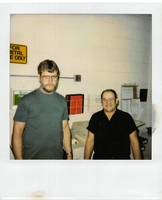 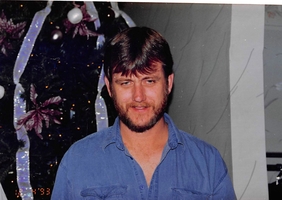