To share your memory on the wall of Josephine Kearns, sign in using one of the following options:

Born on February 27, 1940, Josephine was one of s... Read More
Josephine Kearns, a longtime North Webster resident, passed away quietly on Wednesday, July 17, 2019 at 11:36 a.m. in Peabody Retirement Community, North Manchester. She was 79 years old.

Born on February 27, 1940, Josephine was one of seven children and the daughter of James Layne and Judy (Freeman) Layne. She worked for many years as a machine operator for Dana (Weatherhead) in Syracuse.

On February 22, 1975, Josephine was united in marriage to David Kearns. The two were married for ten years before his unexpected passing on March 11, 1985.

A Life Celebration will be held at Titus Funeral Home, 2000 East Sheridan Street, Warsaw, on Monday, July 22nd at 11 a.m. Visitation will be in the Funeral Home on Sunday, July 21 from 12-2 and 4-6 p.m. Burial will take place in the Mock Addition of North Webster Cemetery following Monday’s service.

Receive notifications about information and event scheduling for Josephine

We encourage you to share your most beloved memories of Josephine here, so that the family and other loved ones can always see it. You can upload cherished photographs, or share your favorite stories, and can even comment on those shared by others.

Posted Jul 19, 2019 at 06:11pm
Dear David and family, sorry to hear of your Moms passing, she was a special lady. My prayers are with each of you.
Comment Share
Share via:
A

Posted Jul 18, 2019 at 11:47pm
Every day at work was different, but I knew each and every day I’d get the same smile and laugh from her, she was like my grandma, she was my motivation to get up and go to work, and the reason I’ll continue working at Peabody 💕 I love you so much Jo, and I’m so happy we share a birthday! I had no idea ♥️ 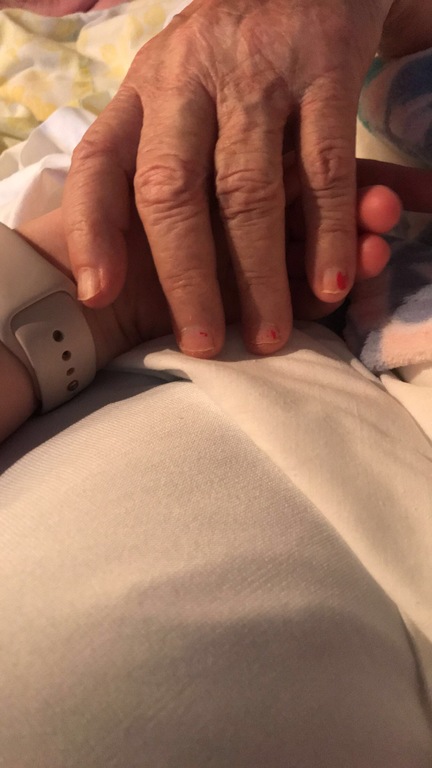 Posted Jul 18, 2019 at 07:45pm
Jo loved to come to my house once or twice a week and get 5-6 gal.of whole milk from my cow. She would churn butter and put in freezer for winter. She was old-fashioned in alot of ways. We loved each other because of one good reason,we shared same granddaughters. I loved her so much. R.I. P.Grandma Jo.
Comment Share
Share via: 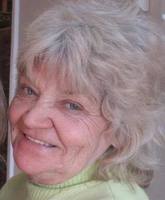