To share your memory on the wall of Earl Gene Ward, Jr., sign in using one of the following options:

Provide comfort for the family by sending flowers or planting a tree in memory of Earl Gene Ward, Jr.

Provide comfort for the family of Earl Gene Ward, Jr. with a meaningful gesture of sympathy.

The son of Earl Ward, Sr. and Judy Ann (Duty) Ward, Earl grew up in the Warsaw area and was a graduate of Warsaw C... Read More
Earl Gene Ward, Jr., age 49 of Rochester, passed away quietly on Monday, May 4, 2020 in Fort Wayne’s Lutheran Hospital.

The son of Earl Ward, Sr. and Judy Ann (Duty) Ward, Earl grew up in the Warsaw area and was a graduate of Warsaw Community High School. He was a metal fabricator by trade and was the owner of Pioneer Metal Works. He was also the co-owner of Should’ve Paid Repossession which he operated with his wife, Angela.

Earl was a motorcycle rider and enthusiast and was a longtime member of both ABATE and the Patriot Guard Riders. He loved time spent on his motorcycle, watching motorcycle races and wrenching on motorcycles or anything with an engine. He was a member of the Sons of the American Legion and formerly of the Eagles (FOE). He enjoyed fishing, swap meets, loved time spent with his family and loved anything to do with guns.

Friends may join family for a time of visitation on Friday, May 8th from 3 to 8 p.m. In accordance with state and local guidelines, it is requested that no more than 25 persons attend the visitation at one time and that those in attendance limit their contact and are mindful of personal space. A funeral service will be held on Saturday, May 9th at 11 a.m. at Titus Funeral Home with Pastor John Lowe officiating. Burial will follow in Claypool Cemetery.

Memorial gifts may be made to the food pantry of Ann and Earl Ward, Sr. Non-perishable items will be collected at the funeral home. Monetary gifts may be given directly to Dallas or placed in the drop box at the service.

We encourage you to share your most beloved memories of Earl Gene Ward, Jr. here, so that the family and other loved ones can always see it. You can upload cherished photographs, or share your favorite stories, and can even comment on those shared by others.

The Barnbunch, Russ & Ann. Dave & Jenny, Rusty & Family, and others have sent flowers to the family of Earl Gene Ward, Jr..
Show you care by sending flowers

Posted May 08, 2020 at 09:45pm
Was very glad to have Spent a week with him and Angie in Indiana. Was great getting to casino and wayching him and Terry fishb 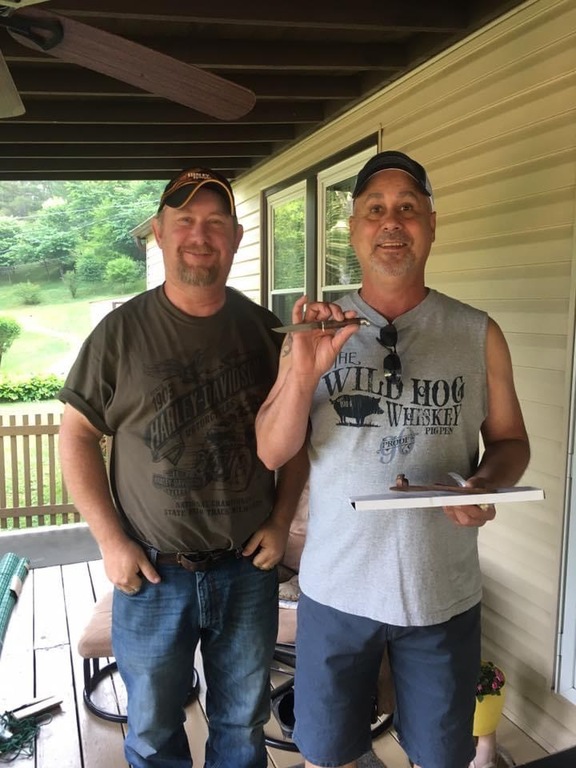 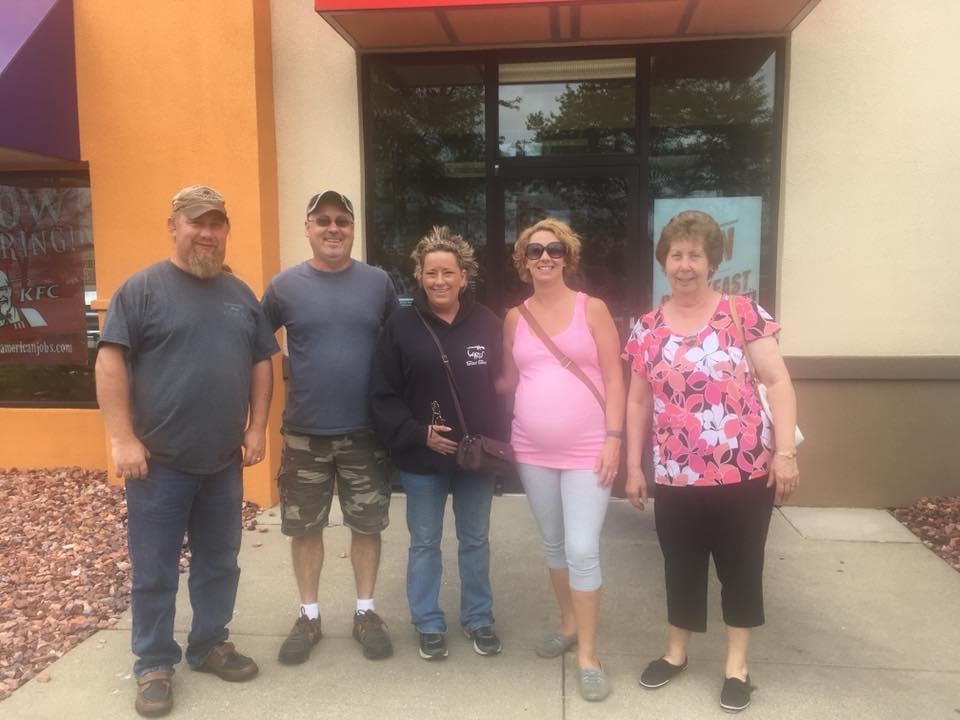 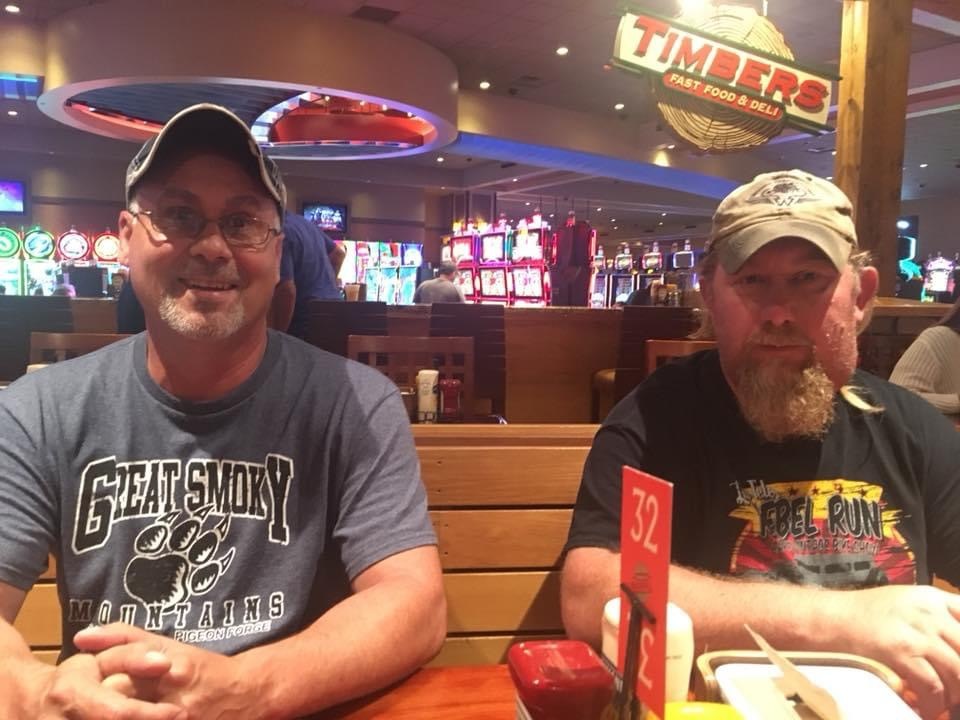 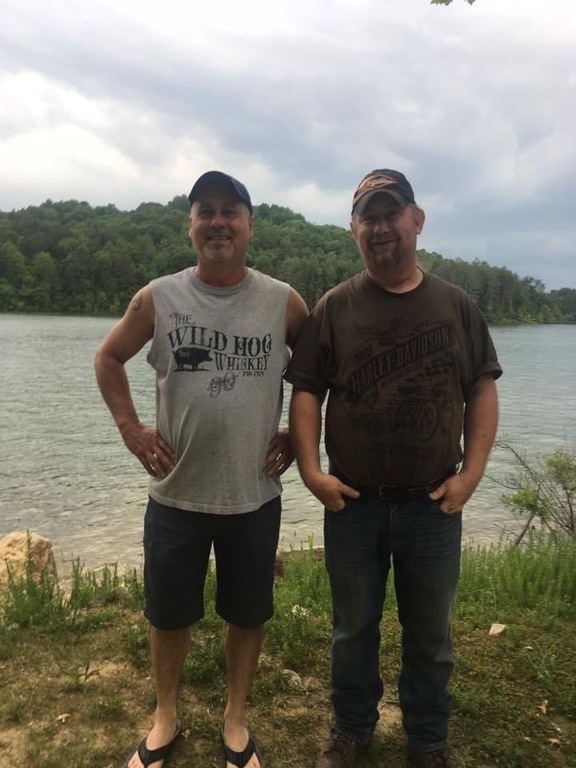 Posted May 07, 2020 at 08:19pm
A man that I called Rev. Ward and he would laugh at me. He always had a smile on his face and a jolly nature and glad to call him friend.
Comment Share
Share via:
TB 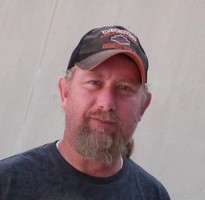 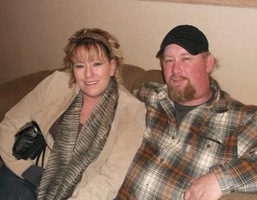 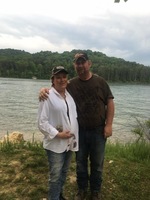 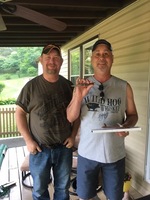